The BARNES Mont-Blanc Ski Foundation is pleased to present these 3 high-level athletes for the 2022/2023 winter season.

Founded in January 2022 under the initiative of David PRÉTOT, General Manager of the BARNES Mont-Blanc Group and previous member of the French Alpine Ski Team, the BARNES Mont-Blanc Ski Foundation supports young people in their sporting and professional careers. Indeed, the partnership is not limited to sponsorship. The BARNES Mont-Blanc Ski Foundation aims to help athletes to take their first steps in the world of work, with training and immersion in a professional environment. The three young people selected for the 2022/2023 winter season are Anouck ERRARD, a young specialist in super G and downhill, Antoine AZZOLIN, son of Stéphane Azzolin, physiotherapist for the French team, and Timothée SIVIGNION, a freestyle skier. These 3 promising profiles will wear the BARNES colours throughout the season.

At 23 years old, Anouck had a gorgeous 2021/2022 season: a top 10 in the European Cup, 5th in the French Championship, 36th in the World Cup, and many more sporting achievements. Originally from the Contamines-Montjoie ski resort, Anouck is giving herself all the means to succeed in her next season. The summer has not been all restful. Instead of strolling on the beach, Anouck trains 6 days a week at the National Training Centre (CNE). Between weight training, cycling and physical training, Anouck exercises, without respite, with her women's team composed of 6 young women between 23 and 25 years old. In summer, Anouck skis on the glacier of the two Alps and the glacier in Zermatt, Switzerland. Supervised by her professional coaches from the French Federation, skiing on glaciers allows her to work on her slalom technique. Her summer training season ended with three weeks in the southern hemisphere of Ushuaia. Organised by the French Ski Federation, these weeks of training allowed her to meet the World Cup and Olympic champions, mainly French and Italian, in order to perfect her techniques. This large-scale training course allows her to increase her intensity and have a good technical base. Anouck's objectives for this New Year are to make a podium in the European Cup and a top 30 in the World Cup.

At only 20 years old, Antoine has accumulated medals. The 2021/2022 winter season was just as successful as Anouck's: numerous FIS victories (Slalom, Alpine Combined and Downhill), 12th at the Junior World Championships, vice-champion of France in Alpine Combined, and 2nd overall in the French circuit. Renewing the partnership with Antoine was an obvious choice. As a member of the BARNES Mont-Blanc Ski Foundation in 2022, we are proud to support Antoine for a second consecutive year. During his physical preparation last summer, between physical training at the CNE in Albertville, cycling, and trainings on the glacier of the two Alps, Antoine suddenly stopped his ski training trank to a fall in rollerblading which cost him a scaphoid fracture. However, Antoine is still hopeful and hopes to win a European Cup and make a World Cup appearance in the new winter season. "I am still far from all these objectives but I have to aspire to great things if I want to achieve anything".

Timothé SIVIGNION has joined the BARNES Mont-Blanc Ski Foundation. For this new season, David PRÉTOT wanted to accompany a young person in a new discipline: freestyle skiing. Big air is one of the six freestyle skiing disciplines which consists of a single acrobatic jump from a large ski jump. In contrast, the Slopestyle discipline consists of performing several tricks as acrobatically as possible on a course. A competitor at heart, Timothé, a freestyle skier specialising in Big Air and Slopestyle, started his competitions in 2013 and quickly won the title of French Kids Champion in Big Air and Slopestyle. In 2020, he is double French Champion in Big Air for cadets and juniors. Passionate, tenacious and persevering, Timothé gives himself the means to progress both physically and technically to achieve his dreams: be a finalist in a World Cup and make the Olympic Games. His dream came true a few weeks ago, last December, Timothé signed his first World Cup podium at 19 years old in Copper Mountain. 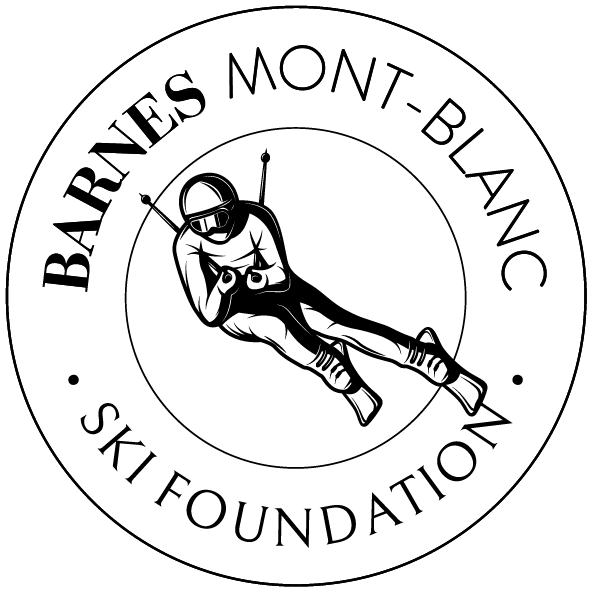